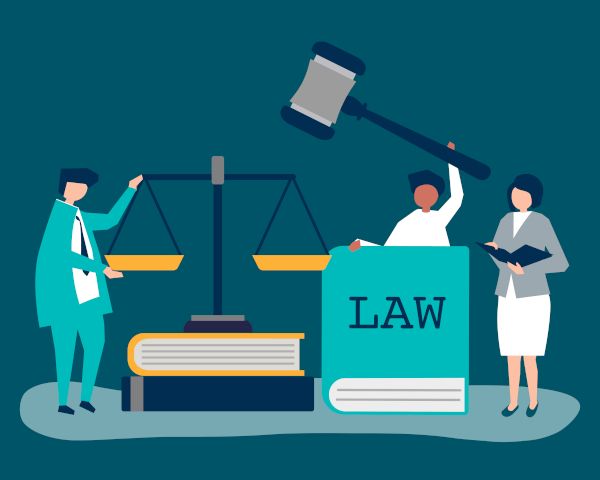 BREAKING NEWS: According to AJC (the Atlanta Journal-Constitution), there is a new law in Georgia (Senate Bill 407) that requires judges to determine the defendant’s finances before setting bail for said defendant. While this may sound like a good way to make sure judges don’t overcharge defendants with unrealistic bail amounts, it is actually giving judges the ability to set bail so high that certain financial classes of defendants are not able to afford it.

Not How It’s Supposed to Work

In theory, Senate Bill 407 was enacted to give poorer defendants a chance at actually being bailed out of jail while awaiting trial. The bill tried to accomplish this by forcing judges to determine a defendant’s financial status before setting a bail amount and by allowing law enforcement officers to issue citations instead of filing criminal charges for less-serious crimes. And, if a defendant was determined to be unable to afford bail, that a judge could wave the fee entirely and release the defendant on their own recognizance. However, that is not how this law is working in practice. Rather than releasing those too poor to afford bail or a bail bond on their own recognizance, people are instead being forced to spend their pretrial days behind bars. What ever happened to “innocent until proven guilty?”

Since determining the financial status of a defendant is now the responsibility of the judge overseeing the case, Senate Bill 407 has put an enormous amount of extra responsibility on their shoulders. Judges already have enough to consider when determining the fate of an arrested individual without adding the requirement to figure out their financial status on top of it.

In addition to that added level of responsibility and pressure, forcing judges to determine the financial status of a defendant can lead to serious issues of class discrimination.

“Judges will now have to ask about assets and income, but the fact that person living paycheck to paycheck owns a television or a watch does not mean they can readily come up with bail. Nothing stops judges from looking at a person’s clothes or jewelry and deciding they can’t afford bail.” – Jonathan Rapping of Gideon’s Promise.

If you want to learn more about this new law and about cash bail reform in Georgia in general, then please feel free to contact us here at Anytime Bail Bonding, Inc. Our bondsmen are well-versed in bail law and know the system inside and out. Get ahold of our expert Georgia bail bondsmen today!

Call us today for your free consultation:
1-888-722-0314 or click on a location below for more information.